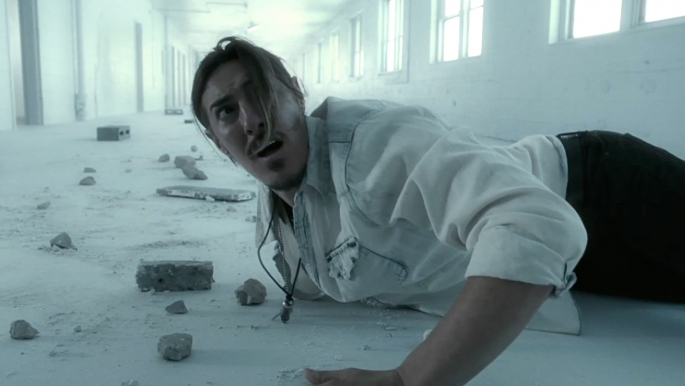 A few seasons ago, Haven started an arc that a guardsman was going to kill Duke Crocker (Eric Balfour). It was the ignition to a full season, in which Nathan (Lucas Bryant) went undercover to find out who it might be and stop them. The arc led to several other story lines, but in the end, Duke’s mysterious killer was never found and the arc seemingly slipped through the cracks. That is, until the season finale, when Nathan was forced to kill Duke to keep Croatoan (William Shatner) from collecting all of the troubles he’d trapped inside him. It was a fitting end to a long forgotten story arc, proving to fans that the creators of Haven were doing everything they could to wrap every loose end in a nice little bow before signing off for good. END_OF_DOCUMENT_TOKEN_TO_BE_REPLACED

Posted by Bryan Caron in Best of, Commentary, Entertainment, Reviews, Television on September 17, 2016

The Emmy’s are back and with it, the Chaos Breeds Chaos Television Awards. For those unfamiliar with these awards (see also the 2014-2015, 2013-2014 and 2012-2013 awards), I’ve spent the entire calendar year (mid-September 2015 to mid-September 2016) watching as much television as my brain (and tastes) would allow, compiling a list of all the ups and downs of the 2015-2016 season. (The biggest surprise? The CW didn’t take home the prize for Best New Show!) This list of course only covers those shows I watched, so if you’ve seen something over the course of the season that you believe should be on the list, it may be missing simply because I don’t watch that particular show. Then again, it just may be omitted because I didn’t think it awesome enough (or cringe-worthy enough) to include. So please, leave your comments and choices in the comments section at your leisure. Now, without further adieu, here are the best, worst and most bizarre of this year’s TV offerings according to me, your avid TV watcher. END_OF_DOCUMENT_TOKEN_TO_BE_REPLACED