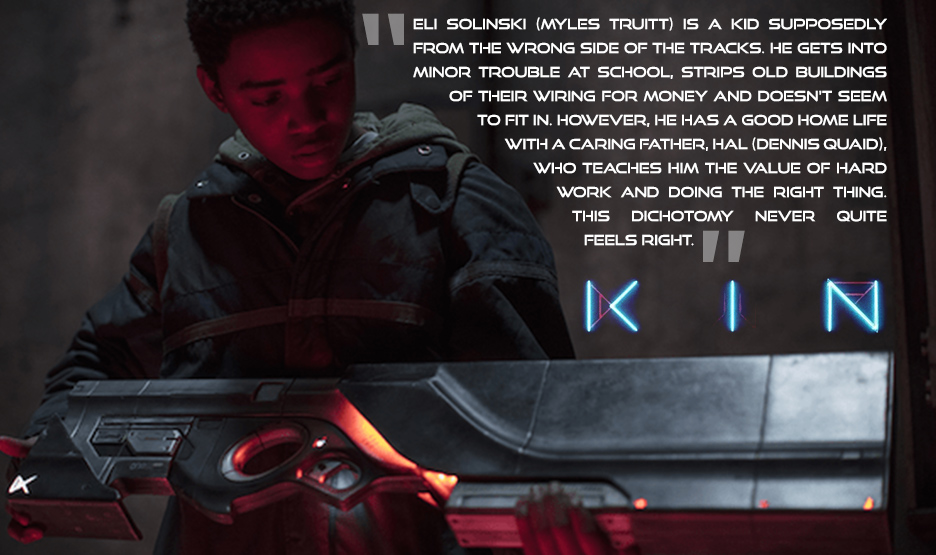 When someone sets out to tell a story, the intent is to capture the audience’s imagination  and provide a satisfying climax that keeps people wanting more. Everything is developed in a way that allows us to fall in love with the characters so much, we want to continue to spend time with them, even though they have received closure at the end of their story.

Sometimes, though, this need for more stems from the wrong reasons. The characters may meander through circumstances that don’t necessarily add up, eventually throwing us a curveball at the end that makes you wish that story was the one they had told instead of the one you actually had to sit through. This scenario is Kin in a nutshell — a film that provides nothing of substance until the very last minute, but by then, it’s far too late. END_OF_DOCUMENT_TOKEN_TO_BE_REPLACED