Talking to Henry Green, one of Matthew Stevens’s archaeology students, is… how do I say this? Interesting? He seems like a decent guy when you first meet him, but once you get to know him a little, things aren’t so cut and dry. It doesn’t help that his life before joining Matthew’s team is unknown. Whenever I brought up his past — that is any time before his first meeting with Matthew during a freshman arrival banquet at Yale — he’d remain allusive, changing the subject or feigning ignorance. I’m not saying he’s trying to hide anything, but I know the same question hides in the back of Matthew’s mind.

Even that first meeting seemed to be an enigma. Henry spent a lot of time studying Matthew’s work and using his thoughts on pharaohs and their powers as a spring board into his own ideas of how history is connected to the Bible, and how the beginning of Genesis wasn’t the true beginning of the world, or civilization. I may be stereotyping a little, but based on the way Matthew describes his appearance at the banquet, it’s hard to believe such a person would become obsessed with this type of thing as a high school student. Then again, this could have been some way to rebel against “the man” or a society conspiring against him. Who really knows.

The thing his, his conclusion that the Adam and Eve written about in the Bible were actually a couple of thieves who stole a crop of sacred fruit from the pharaohs and were then banished to the desert is an intriguing one, especially when he can back it up with actual evidence. Is it authentic? The consensus is yes, but a small part of me continues to believe that Matthew may have ignored some results in order to make himself believe it was true. I can’t be sure of that, though. It’s just a feeling I’ve always had.

The point is, regardless of how Henry was brought on the team (having been taken under Matthew’s wing as he helped Henry hone a paper he wrote as part of a community college course and got it published in a now defunct magazine), it’s clear Matthew’s influence has done well to turn Henry into a respectable adult — even though I can’t get away from the idea that one of Matthew’s motivations for keeping him around is to keep him close; to make sure he doesn’t steal his thunder, so to speak. I know from being around this team that Henry respects the hell out of Matthew, and wants to see him succeed, but I can’t help believe that the real reason he joined the team was Lauren Mead. The way he acts around her is different than how he acts around others, and whether that’s simply because of his unhealthy attraction to her, or because of a deeper, more hidden agenda, I’m not sure. But it frightens me a little. And Lauren knows it, too. Just thinking about the possibility of them sleeping together… it gives me chills. Not like it would ever happen, but if it did, my gut tells me there would be a major shake-up that would break this very tight-knit group apart.

Then again, I may be reading the situation all wrong. It wouldn’t be the first time, especially where it concerns Henry. Such an enigma.

Pre-Order the digital copy of The Spirit Of… today. Available in all ebook formats, including Kindle, Nook and iBooks. (Unfortunately, the print edition is not currently available for pre-order.) The Spirit Of… is set for release on June 3, 2016. 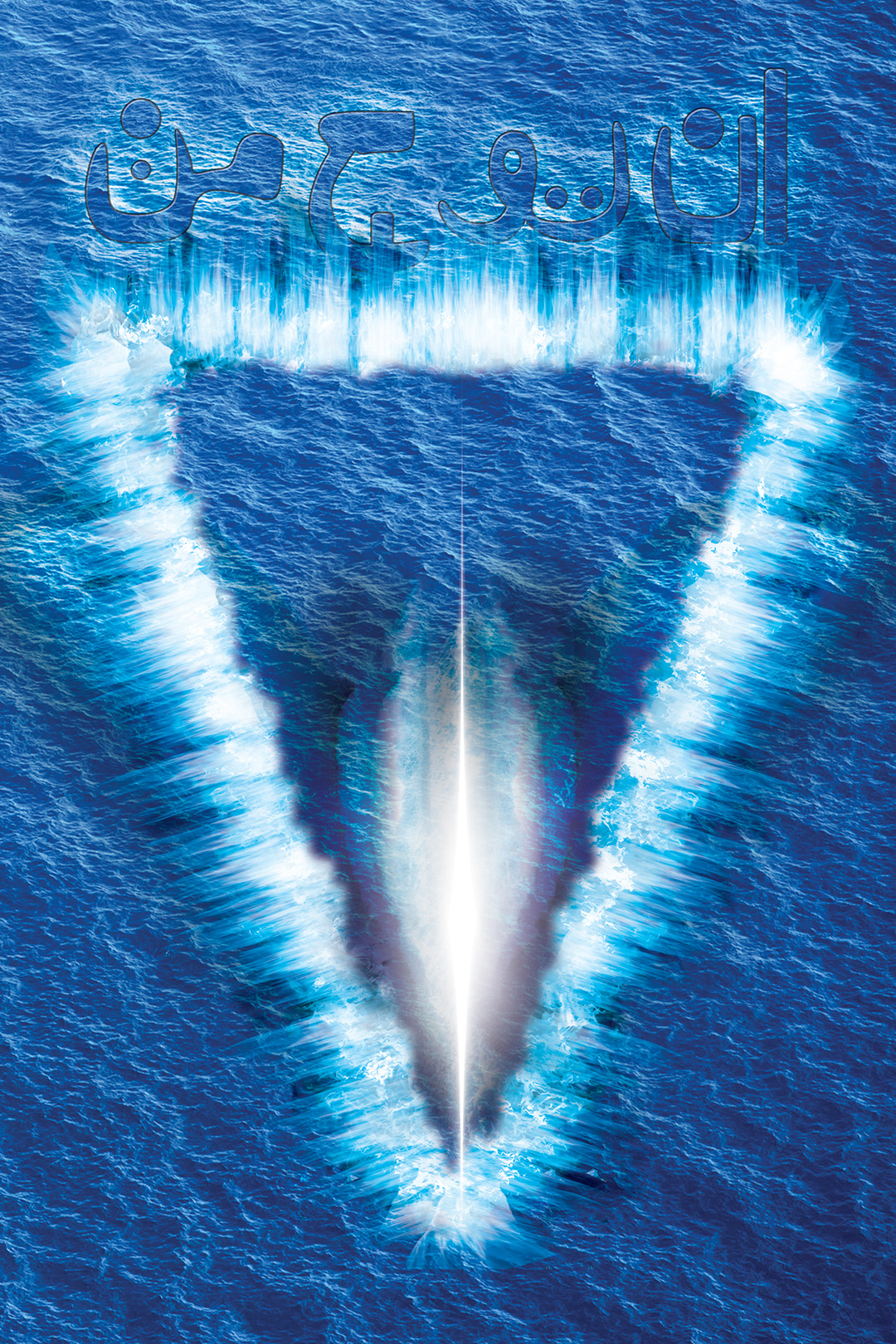 The Spirit Of… A Novel; Written by Bryan Caron

This entry was posted on April 21, 2016, 8:47 am and is filed under Books, Entertainment, Novel, Promotions, Releases, Writing. You can follow any responses to this entry through RSS 2.0. You can leave a response, or trackback from your own site.