Movie Mayhem – A Hologram for the King

In his long and storied career, Tom Hanks has been a part of a variety of films, most of which come in the form of either mainstream comedy or drama. With his Playtone production house, his producing credits also deal in a variety of genres that play well to both large and niche audiences. But when you look at his resume, there are very few independent or unknown credits. And why would there be? His name alone is enough to draw even the non-movie goer to theaters, and his charm and personality hearken back to when actors were stars, not just box-office fodder or a brand name to stick on a film as an attempt to make some extra cash. But with A Hologram for the King, Hanks steps out of his comfort zone to try his hand at selling a film that will likely play well over seas, but where most people in the U.S. will likely never know existed. END_OF_DOCUMENT_TOKEN_TO_BE_REPLACED

A Hologram For the King, Entertainment, Movies, Reviews

The final two members on Matthew Stevens’s team are similar in many ways: they both joined about the same time, they both have a history in hunting ancient artifacts that may have some connection to the Bible, and their pasts are haunted with pain and regret. They also became real fast friends. In fact, when I first met them, I could swear they were a couple. Hey, they’re both pushing forty and have no significant others to speak of. It was an honest mistake. But they’re good sports. They could laugh at it.

Let’s break it down for you. END_OF_DOCUMENT_TOKEN_TO_BE_REPLACED

Talking to Henry Green, one of Matthew Stevens’s archaeology students, is… how do I say this? Interesting? He seems like a decent guy when you first meet him, but once you get to know him a little, things aren’t so cut and dry. It doesn’t help that his life before joining Matthew’s team is unknown. Whenever I brought up his past — that is any time before his first meeting with Matthew during a freshman arrival banquet at Yale — he’d remain allusive, changing the subject or feigning ignorance. I’m not saying he’s trying to hide anything, but I know the same question hides in the back of Matthew’s mind. END_OF_DOCUMENT_TOKEN_TO_BE_REPLACED

Disney has adapted Rudyard Kipling’s The Jungle Book to the big screen a few times now, the most prominent of which is the 1967 original animated classic. And though I can’t comment on how accurate that adaptation is to the book of the same the name (as I’ve never read Kipling’s stories), Disney has taken its cue from its recent hit, Cinderella, and updated the nearly 50 year-old film into a live-action doppelgänger. But can a movie, which I vaguely remember except for the earworm that is “The Bear Necessities”, find an audience by simply rehashing a story Disney created rather than returning to the story’s roots and discovering something new? As evidenced by the massive hundred-million debut weekend, the answer is a resounding, yes, not just because the majority of special effects look amazing, but because the story does, in fact, get a slight upgrade, giving more meaning to the jungle. END_OF_DOCUMENT_TOKEN_TO_BE_REPLACED

Back in the day (around the fifties), Biblical and faith-based films were box-office behemoths. That popularity waned, though, through the seventies, eventually relegating these types of films to the niche and straight-to-video markets. But over the past decade or so, faith-based films have made a comeback, attaching themselves to a hungry, dedicated audience. This year alone has already seen several Biblical or faith-based films. In Risen, an atheist (before atheism was really a thing, I think) has his faith tested when he witnesses a man he knows was executed rise from His grave; a mother has her faith tested when her young daughter is stricken with a terminal disease in Miracles From Heaven; and in God’s Not Dead 2, a high school teacher’s faith is tested when she’s put on trial for having the audacity to answer a question about Jesus in class. (For the record, I didn’t see The Young Messiah, so I can’t comment on the specifics of that film — but I do believe a character’s faith will be tested at some point. If anyone saw it, tell me if I’m wrong.) END_OF_DOCUMENT_TOKEN_TO_BE_REPLACED 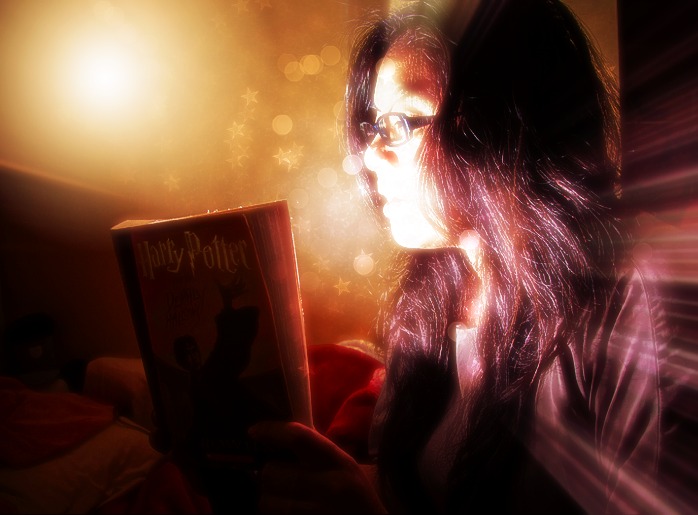 No protagonist can rise to become a hero by avoidance. Any plot that simply involves a character trying to stay away from something is only partway there.

IndieBook Review – I Am the Lion 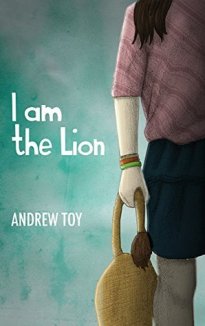 I Am the Lion — A Novel by Andrew Toy

All artistic endeavors can have real emotional power. Whether it’s film, sculpture, art or writing, artistry at its core has the potential to latch on to a piece of you and push you to burst out with laughter, or crash to the floor in a pile of tears. Usually, you never know what to expect, or when it might happen, but when it does, it feels like a breath of fresh air. The real magic lies in the fact that no one piece of art will affect any two people the same, as art triggers subconscious feelings and emotions, tapping into the background, the personalities and the state of mind of each individual viewer. Everyone’s past experiences — our joy and pain, our dreams and failures — are different, and thus what may cause one person to laugh may cause another to cry or be offended. At the same time, their are some works of art that are universal in nature, meaning that the majority of people have experienced what the artist is attempting to convey in some form or another. In relation to Andrew Toy’s coming-of-age novel, I Am the Lion, it’s hard for me to believe that anyone wouldn’t somehow be affected by the story of grief and loss, and the journey to find a way to live without a love you once possessed. END_OF_DOCUMENT_TOKEN_TO_BE_REPLACED

Books, Entertainment, I Am The Lion, Novels, Reviews